Recently, a genome-wide association study analysing the genetic profile of 17.000 patients worldwide has been published. The study identified eight genes linking anorexia nervosa to various psychiatric issues, and surprisingly, to metabolism problems. These metabolism genes in combination with other genes linked to other psychiatric illnesses, seem to raise the risk of developing anorexia nervosa. URGE contributed to this study by collecting data of over 500 patients from the Netherlands.

Read the full scientific article here and a corresponding article written by the Guardian here. 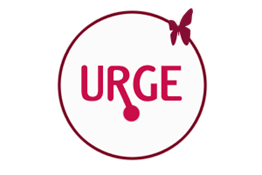